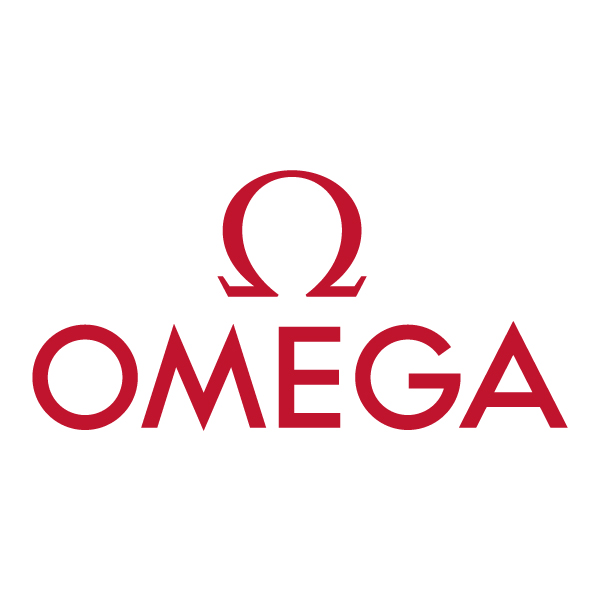 In 1848 Louis Brandt started his business assembling key-wound precision pocket watches, the genesis of what would become OMEGA as we now know it. This pioneering spirit that has always driven the brand resulted in six lunar landings, the first divers’ watch and the world’s only certified marine chronometer wristwatch. No watch company in the world holds more records for accuracy. We are proud of this legacy and of the commitment to innovation that has led OMEGA to continually make significant contributions to the art of watchmaking. These include the calibre "Omega" introduced in 1894 and the "Marine" created in 1932. They range from the launch of the Speedmaster in 1957 to the Co-Axial calibres which took the horological industry by storm half a century later. OMEGA is also a world leader in sports timekeeping, and has been Official Timekeeper of the Olympic Games 25 times since 1932. While OMEGA has distinguished itself in a number of different professional areas, the brand has always remained true to the core identity it established more than 160 years ago: innovative watchmaker.