Category / Services and Others 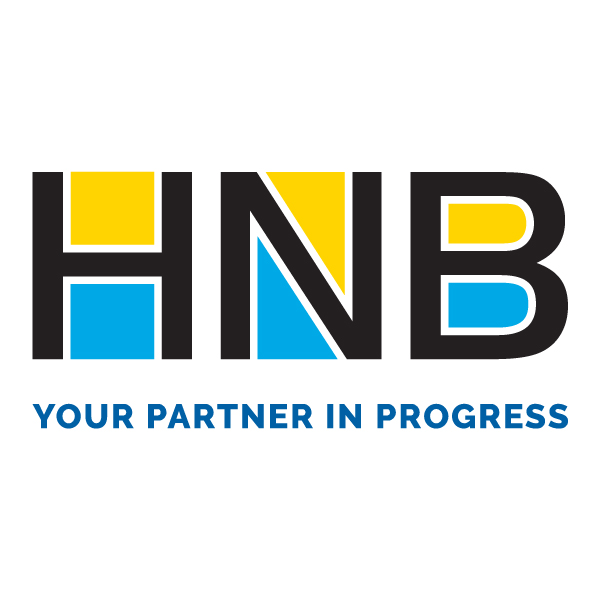 Operating through 250 customercentresacross the country, HNB is one of Sri Lanka’s largest and most innovative banks, having won recognition from numerous international and local institutions for its achievement of excellence in diverse fields. HNB was also the first Sri Lankan bank to obtain an international credit rating and was assigned a foreign currency issuer rating of B1 on par with the sovereign rating by Moody’s Investors Service, while it has a national long term rating of AA- (lka) by Fitch Ratings (Lanka) Ltd. Over the past year, the Bank has received continuous praise for its pioneering initiatives across the entire spectrum of its operations. Notably, over the recent past, HNB was also adjudged ‘Best Managed Bank in Sri Lanka’ by the prestigious Asian Banker Magazinewhilethe Bank’s Managing Director/CEO, JonathanAlleswas also conferred with Asian Banker ‘CEO Leadership Achievement’ award – both of which are only given out every three years. HNB’s remarkable track record of excellence secured it a first place ranking ahead of all Sri Lankan banks included in the LMD Top 100 Club – a position which was evaluated based on its performance over the past 25 years.