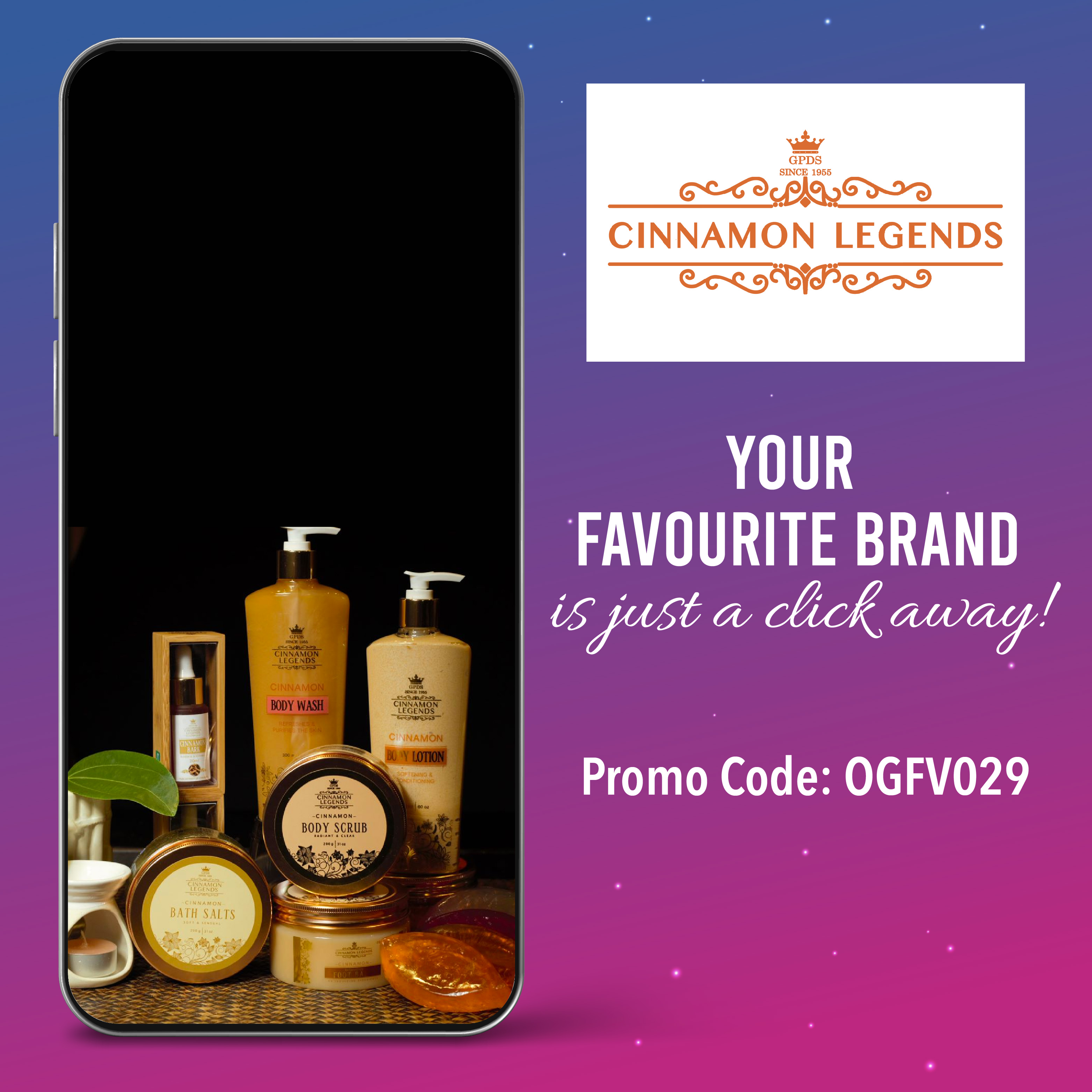 The story of Cinnamon Legends travels back to the time of Garumuni Peter De Silva, father of Nihal De Silva and father-in-law of Upuli De Silva who began an interest in cinnamon.Cinnamon Legends embodies constant innovation throughout the years which has played a pivotal role in continuous product development from the base product of raw cinnamon to create a luxurious range of products.